The man with the spoon is far large than all the other in the Warlord range. It’s a pity they decided to depict so good extra figures for the army without do a good job on them. An over sized figure, and the other two looking so flat as all the Janissary range, seems they reused one time and another legs and torsos.
Last update in a few. Stay tuned, we are only in the middle of the Ottoman army. 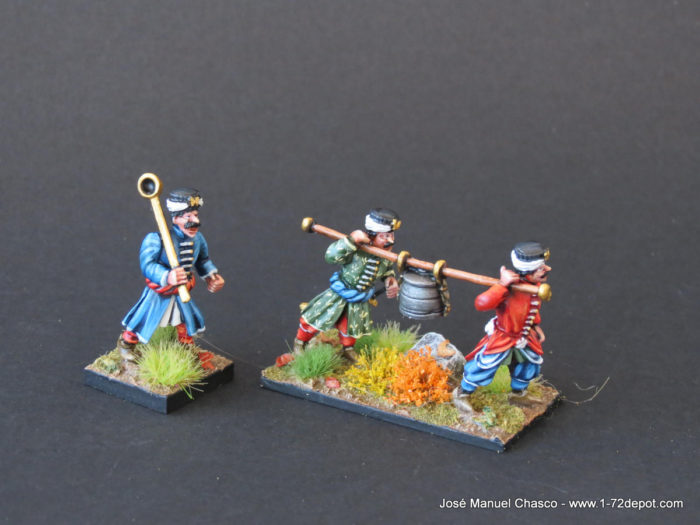 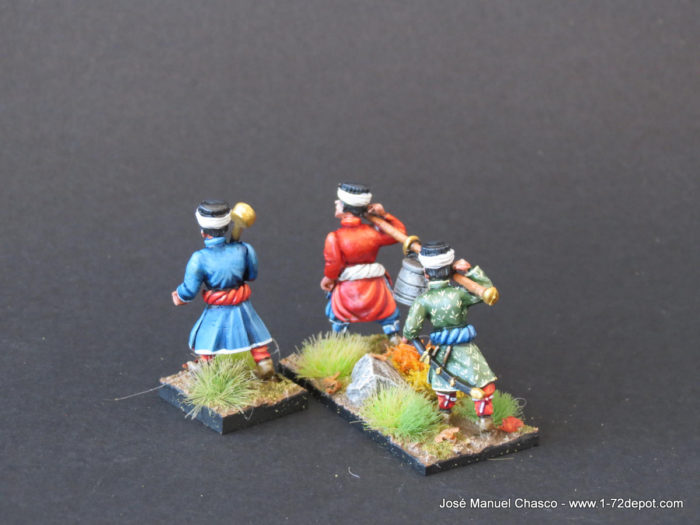 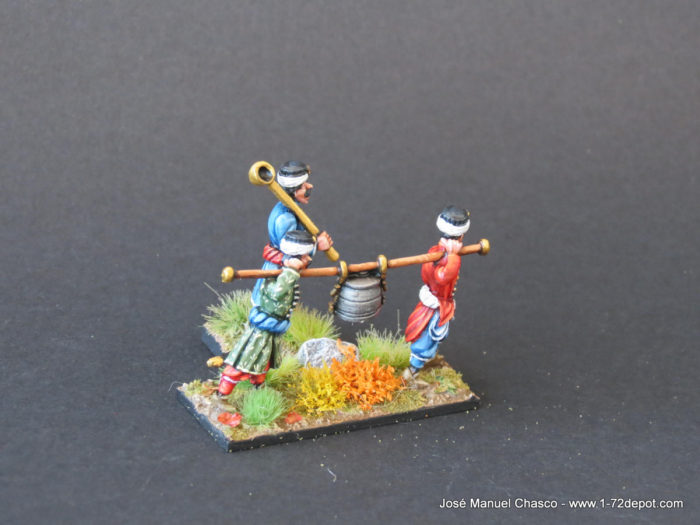